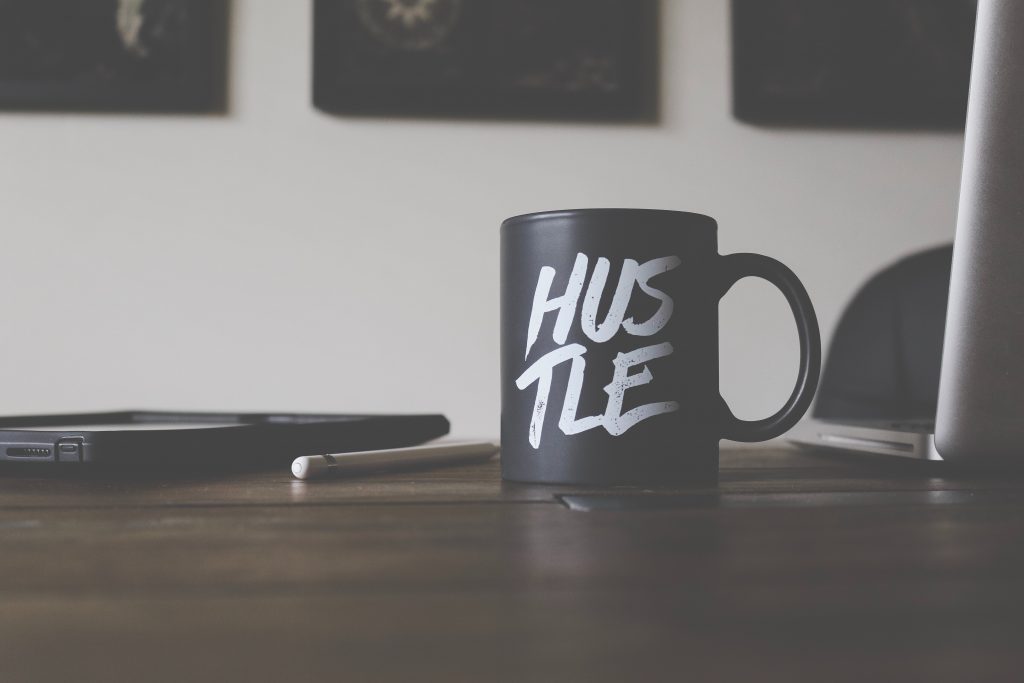 Even a modest study of Psychometric Testing (Personality Profiling) will show you that being a true Entrepreneur is made possible by your personality make-up.

When you’re a true entrepreneur, there’s a default in your mindset that comes from two primary sources:

Other significant elements of being an entrepreneur include being a fierce competitor, needing to be in control, and an overwhelming desire to do what others will not, or cannot, do. Just because they can.

Entrepreneurs have a unique way of looking at things. Absence of doubt is a fundamental aspect of all entrepreneurial thinking. There is never a thought of ‘this can’t be done’. Of course, it can be done! The only question is ‘do I want to do it?’ There is never any thought of HOW either!

If someone, anyone, has done it before, it’s as good as done before they start. If it’s something that has never been done before, rather than think of the reasons why, how, or when, an entrepreneur is more focused on the winning, fame, glory, and profit of being the FIRST to get it done.

The ’How’ is really insignificant at that point. Their unshakeable self-confidence has carried them through all manner of challenges, problems, disasters, and outrageous victories. It will carry them through this adventure too. They just know it.

In addition, entrepreneurs rarely consider the risk involved. Risk is reserved for those mere mortals who don’t have their super-powers.

They will walk away from amazing opportunities, because they have just ‘had enough’. It’s never about the money really. Ask any entrepreneur if they’ve walked away from massive pay days just because they were done with that project, opportunity, or business. Most of them will have a list!

Entrepreneurs are action-oriented people. They don’t like being caught up in the small details of anything. They are the absolute BEST at starting anything, but probably the worst at staying with it. It’s not because they can’t, it’s just that new projects are so much more exciting!

They are unconventional in the way they think and the way they do things. They will change the way things are done, just because they can. They are adventurers, pioneers, and creative thinkers who have results as their primary goal.

Working With An Entrepreneur

Working with an entrepreneur can be challenging. They have a constant flow of new ideas, perspectives, and projects. They don’t care much for planning and they have no time for waiting. They live very much in the NOW and struggle to understand why everyone doesn’t think like them.

This is why true entrepreneurs are solitary beasts who work very well on their own, or as the leader of a team, but very rarely as a member of a team. The only rules they are interested in are those they make themselves.

On the plus side, being close to a good entrepreneur is a wonderful education, it’s always fun, and is like playing ‘the accelerated game of life’ every, single, day.

Now let me flip this narrative on it’s head.

What I just described, does in deed describe most successful entrepreneurs, but what I really described is someone who has found what they’re passionate about.

Wherever you are in your career, find something that makes you act like an entrepreneur. That’s when you know you’ve found what you’re supposed to be doing.