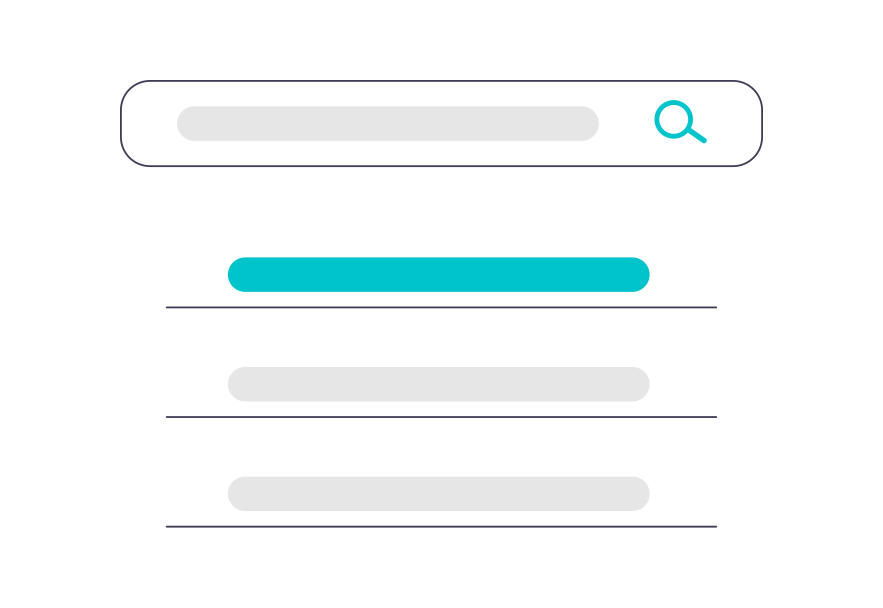 No, it can’t. Inbound marketing can’t replace SEO. Neither can

Why do I ask then? Let me explain. In recent years more and more voices have been amplified who proclaimed either that SEO is drastically changing or disappearing altogether.

Search engine optimization is changing so much that it effectively ceases to exist morphing into something else it seems. Does it really?

Inbound to the rescue?

One day the Inbound.org community launched and the foremost SEO brand of the world SEOmoz dropped the “SEO” and focused instead on inbound marketing as mere Moz.

Inbound.org got started by Rand Fishkin, former CEO of Moz and Dharmesh Shah of Hubspot, the company that has popularized the inbound marketing concept in the recent years.

I’ve have written a few articles for Hubspot in 2007 already. Back then I attempted to spread the word about SEO 2.0 and it being more than just SEO. In fact SEO 2.0 included

Dharmesh was one of my early readers and reached out to me. So in a sense I’m a veteran of inbound marketing already.

Inbound is a concept I appreciate but don’t focus on. Still I’m far from dismissing it. I’m still an inbound marketing supporter. It’s probably the best kind of marketing we ever had.

In case you have read this blog before you might already know that I don’t like marketing in general.

That might seem funny because most people would consider me an internet marketer. I don’t do PPC as in search marketing though. I do strictly SEO that is optimization.

Marketing implies selling and advertising. Optimization is neutral and broader.

It doesn’t just focus on getting more money. Optimization is about making something as optimal as possible.

Some things are optimal and do not need to be sold. Just consider non-profit SEO or better church SEO.

Can you call it church marketing? What are you selling then? Churches or God? So you see, I’m talking semantics here.

Marketing can never replace optimization as optimization is bigger than just marketing. It’s like saying that ZOO’s can replace nature.

Marketing is just a small commercial part of optimization. Likewise is the SEO which is part of inbound marketing.

Inbound marketing includes SEO, social media and blogging – just like SEO 2.0 does – but SEO 2.0 doesn’t just market. SEO 2.0 is much more than that.

Optimization is more than just marketing

You can do SEO 2.0 for any site without having to market it. It’s also similar to the discipline of findability where it’s about finding things and people.

Marketing has a purpose, making people buy on a market. SEO 2.0 is about optimization. What the people do with the optimized site once they find it doesn’t have to be buying.

These days also content marketing is a huge buzzword, implying that content has either to sell something or be sold.

Why would you limit your content to being a vehicle for sales?

Content is already a limiting term by itself as movies or poetry described as just content lose their art status. They are not about dreams or emotions anymore they are just like the contents of a package.

A journalist recently rightfully complained that content marketing is a bad idea and nothing new. It has been called brand journalism for decades.

Likewise SEO has been always about content unless it was black hat SEO to artificially push empty sites.

SEO 2.0 has not really caught on as an industry term. As time passed by traditional mainstream SEO has become more and more the SEO 2.0 I described 10 years ago here on this blog.

Engaging your audience is a best practice for years

Nowadays every good SEO engages their audiences on social media and creates flagship content for a business blog and beyond.

Arguing that inbound marketing is something new or revolutionary with regard to SEO is wrong.

Inbound marketing is revolutionary compared to old school or outbound marketing which was mostly overselling and advertising along other push tactics.

Inbound marketing is about pull tactics. You win over prospects by giving them what they want for free so that they want to buy more.

SEO does not focus on sales only. It can convert readers to believers. Whether it’s about

Tad has more than 20 years of experience in online publishing. For 10+ years he’s been known internationally for writing on SEO 2.0 and blogs of Namecheap, Raven Marketing Tools, Ahrefs, Hubspot, Google Blogoscoped.

304
PrevPreviousInspire each individual on your team.
NextElon Musk | 10 Powerful Lessons on LifeNext