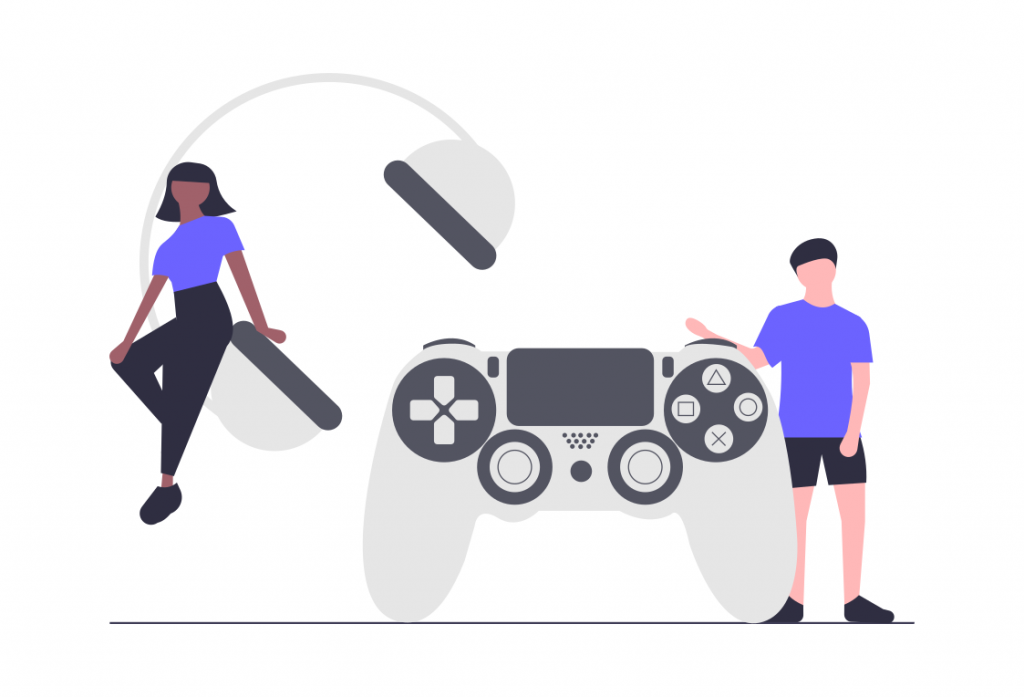 Discord Was Built For Gamers And Took the World by Storm

Discord started out as a sort of love letter created by gamers for gamers.

Its creator, Jason Citron — being a gamer himself — found it quite difficult to talk about strategies and communicate with his teammates using the software that was available at the time.

Naturally, he wanted to create a better way for gamers to easily communicate with each other.

So in 2015, after an unsuccessful launch of a MOBA for mobile platforms, Citron decided to create the perfect platform for gamers.

And once it arrived, it was nothing like the world had ever seen before.

After having launched an unsuccessful mobile MOBA game called Fates Forever, Citron’s company Hammer & Chisel Inc. (which has now become Discord Inc.) looked at one feature of their game and saw an opportunity.

One of the greatest features of Fates Forever was its built-in voice communication.

Citron and his team threw everything out the window and focused all of their resources and energy on creating a platform that would rival the likes of TeamSpeak and Skype with the foundation of their unsuccessful game’s best feature.

This platform was soon to become one of the world’s largest and most successful voice communication software out there.

Discord prides itself on one crucial pillar: user-friendliness.

Before Discord was even conceptualized, the go-to VoIP (voice over IP) software for many people back then was either Skype, TeamSpeak, or Mumble.

Many people hated using these apps as they were too difficult to use and navigate.

Many still remember the very confusing and hard-to-understand user interface of TeamSpeak. Comparing it to Discord’s look today, TeamSpeak feels like it was made explicitly to be difficult to navigate.

Still, gamers kept using these apps, as they were the only available option. One of those frustrated gamers at the time who wanted a proper voice chat app was none other than Discord’s CEO and co-founder himself, Jason Citron.

Citron envisioned a chat service that would be focused on ease of access and minimal performance impact. The perfect combination for gamers.

Discord’s UI is one of the most user-friendly interfaces out there.

You can literally just hop on to a server, click a button or two, and you’d be good to go chat or talk with your friends wherever in the world they may be.

What makes Discord even better than other apps is that it keeps everything nice, simple, and tidy by integrating a multitude of apps so you can keep track of everything in just one window.

And when we say small, we mean really small.

Citron recalled at one point that there were roughly only ten users who were using Discord just after its release — a World of Warcraft guild and a group of friends playing League of Legends.

“Chat for Gamers” was its original motto, and up to that point, Discord was precisely that — a platform built by gamers for gamers.

Discord was built and started with the sole purpose of creating a user-friendly platform for gamers to communicate with each other.

This same passion for creating something wonderful for everyone to use is one of the main reasons why Discord has become what it is today.

Discord at its heart is a voice communication application similar to that of Skype or Zoom.

It doesn’t bring anything novel when it comes to that area. We’ve all seen and used many different voice chat applications before that, through the internet, allowed us to talk and connect to our friends from anywhere in the world.

What makes Discord stand out from the pack is how it approaches the idea of voice chats.

Hopping on a voice call with your friend feels like literally going up to them and striking a conversation.

Gone are the days of extreme formality in the form of invite links and passwords that you need to input every time you need to hop on a call.

Discord’s voice chat feels quick, seamless, and easy, which is a good thing in this day and age wherein time is of the essence.

In Discord, users can create and customize their own servers ranging from tiny little friend groups to communities with hundreds of thousands of members.

Server owners can manage roles and permissions through an intuitive interface that makes use of different colors as a guide to make everything easier to understand.

Servers can be customized to the liking of anyone and for whatever purpose users need them to be.

Discord servers feel like actual spaces you move around in, rather than just a video conferencing or voice communication app.

Discord was nothing like anyone had ever seen before.

Originally, Discord was marketed towards the gaming community. The app even had little tidbits of information and video game references on its loading screens at one point.

But the platform’s existing users soon realized that the servers they had with their friends and acquaintances had quickly become so much more than solely just a place to talk with each other during gaming sessions.

These servers had become safe and intimate spaces for people to get together and talk about things outside the video games that they played.

Discord was becoming so much more than a voice communication platform for gamers.

And its developers were soon catching up on this realization.

In 2020, in response to the influx of new users coming to the platform just right after a global pandemic that left millions stuck at home, Discord changed its original motto of “Chat for Gamers” to a more general “Chat for Communities and Friends.”

The platform then started testing out features that would cater to its ever-increasing user base, of which many are now non-gamers.

Some of these features include new server templates that would cater to a wide variety of users; “Stage Discovery” which acted as a sort of podcast where people could listen in on others talking about different topics; and “Student Hubs,” wherein students from the same schools can connect with each other through different interests and affiliations.

Discord was built with the purpose of creating a voice communication platform for gamers.

Discord then went on to become something much more than what it originally intended, and in response, its developers had pivoted towards catering to all types of users from different backgrounds by expanding their features and testing out new things.

Discord might have started out as a platform that catered to gamers only, but it has now evolved into something much greater than ever imagined by its developers. Discord was able to do this by constantly adapting their product to the needs of their current user base instead of staying stuck to their original goal.

362
PrevPreviousAmazon: From An Online Book Store To A Trillion Dollar E-Commerce Giant
NextIn 2021, Bitcoin Transactions Fees Have Dropped up to 60% ⬇️Next