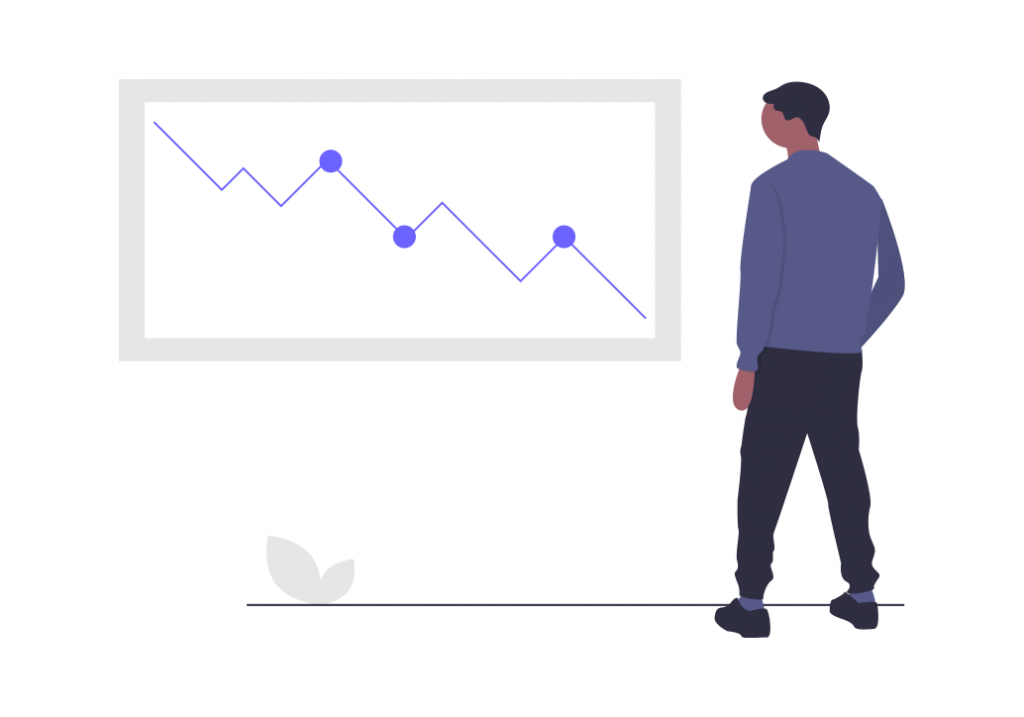 The Fail Fast philosophy is a popular idea in Silicon Valley.

The idea is that, if you are going to fail, you should do it quickly.

However, it’s not an ideal strategy unless the startup has the ability to learn from its failures. For example, a startup that fails because of lack of customer interest might have success if they pivot their product and market to another demographic or region.

In other words, if a company can recover after failure and use what they learned from that failure to make their next venture successful then “fail fast” is good advice. But relying on this philosophy exclusively can lead to a company wasting time and resources on products or markets with no potential for growth, which will result in bankruptcy eventually, as well as an inability to recover.

Now let’s apply this concept to you.

Fail early/fast is only good advice if you learn from your failures.

What does it take to succeed?

The answer to this question can be summed up in one word: perseverance.

Perseverance is the ability to carry on despite obstacles and setbacks.

But you still need to learn.

The first step in learning from your failures is to accept them as a natural part of the process.

Failure is a lesson, not an end.

You cannot be afraid to fail.

If you are, then you will never get anywhere because all people are bound to make mistakes at some point or another along the way.

In order for failure to become a valuable experience, it must change how you think about your business and yourself as a person; it should be treated as an opportunity for growth rather than something negative.

That’s how you turn a failure, into a win.

327
PrevPreviousI appreciate you.
NextWhy Business Edu & Training is Broken + Software to Fix it with Matthew Confer, VP Strategy at AbilitieNext