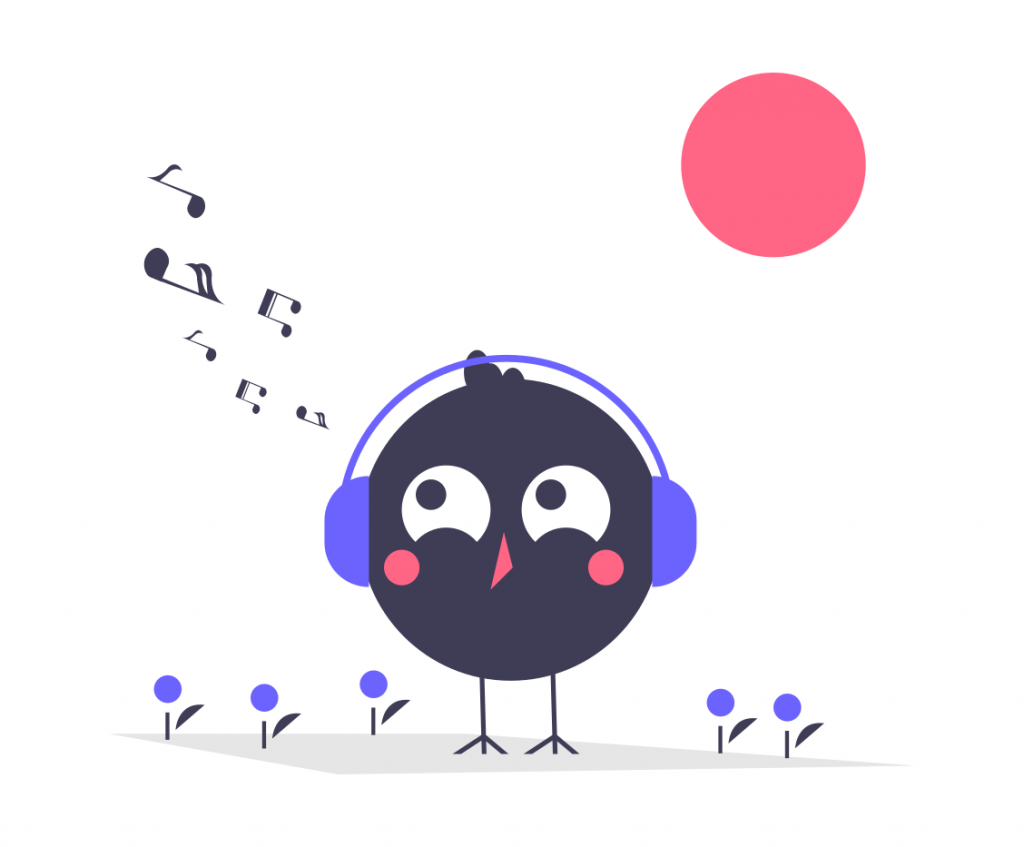 The idea of birds on slingshots trying to save their eggs from green pigs may seem rather strange, but if you’ve played any mobile games in the past decade, this idea is sure to ring a bell.

The Angry Birds games were hugely popular among players of all ages and interests. But with such an odd game concept, how on earth did they manage to become this successful?

Today, we’ll be examining how a small Scandinavian company launched its app about birds fighting pigs into a celebrated global franchise with over 50 million downloads and 200 million minutes of daily game play.

How Angry Birds Started Out

Before Angry Birds, there was a web-based game called Crush the Castle. The mechanics of this flash game served to be the inspiration for the Finnish company, Rovio Entertainment.

Back in 2009, Rovio was in a tough spot financially and struggling to improve their situation. Despite the challenges they faced, Rovio persevered in developing games. Angry Birds was among them.

It’s hard to imagine now, but the game actually encountered a less than stellar response upon release.

Once featured on the App Store, however, it became an overnight success. The game got into multiple top mobile app spots across different countries for a significant period of time.

Once it became a massive hit, Angry Birds continued to garner popularity, causing a domino effect in Rovio’s favor.

It might seem to users that Rovio simply got lucky with their overnight success of Angry Birds, but this wasn’t their first game–far from it. The company had to work continuously for the success they were able to enjoy with the Angry Birds franchise.

Even while they were in deep financial trouble, the company continued to produce games, pumping out apps in the hopes of eventually releasing a crowd favorite.

By the time Rovio released Angry Birds, it was the company’s 52nd game release. The studio persevered in the face of a lukewarm reception; it was their perseverance that pushed the game to achieve success.

At its core, Angry Birds is just a simple game. The objective is straightforward: use the slingshot to fling the birds to destroy the pigs’ buildings. The story is also an easy one to follow: the pigs took the birds’ eggs, so the birds want to get their eggs back.

This simplicity no doubt contributed to the game’s success. Rovio was able to use a concept that worked well for portable devices. Plus, when introducing new mechanics, they didn’t need to deviate too much from the original concept, ensuring Angry Birds kept its original charm without becoming stale.

With such a simple game concept, Rovio had to think of clever ways to monetize the game. Angry Birds had two monetization tactics: up-front payments and in-game purchases.

While users only seemed to play the game for short bursts of time, they were playing it every single day. Rovio monopolized on this pattern and made a business model that allowed players to purchase advantages in difficult situations.

In doing so, the game encouraged players to continue playing while being tempted to purchase advantages that would propel them through the game with greater ease.

Rovio also implemented additional content that could be accessed by paid users only–so if players wanted to get more Angry Birds content, they had to pay up. This created an entire virtual economy to support the game. The virtual economy also increased playtime as it gave the players a financial incetive to log into the app.

While they were developing the game, Rovio knew that there was something special about the characters they made for Angry Birds. So, when the game got popular, they capitalized on the appeal their characters had for the market.

To say that Angry Birds is a popular franchise is an understatement. The franchise has branched out from simple mobile games into multi-million dollar brand deals, a TV series, and even blockbuster movies.

Angry Birds tripled down on the Angry Birds brand and ecosystem, but the publicity & marketing tactics didn’t stop there. To ensure their success when they launched, Rovio also optimized their content for the App Store, giving their game the best chance at going viral.

A catchy image, instantly capturing your attention with a heavily, keyword-optimized description, allowed users to get a sense of what the app was, before they downloaded it.

Rovio has produced some of the most impressive growth statistics in the industry. Angry Birds has netted them $12 billion in revenue in 2012, $50 billion in 2017 and over 3.7 billion total downloads.

The success of Angry Birds was the culmination of marketing, optimization, simplicity and perseverance. Four items, that if copy and pasted to many different business ideas, could yield success across countless verticals and industries.

So the next time you think your startup idea is stupid, just remember… after 52 tries, a video game that pitted birds against pigs, netted Rovio billions and made them a household name in the mobile app/game industry.