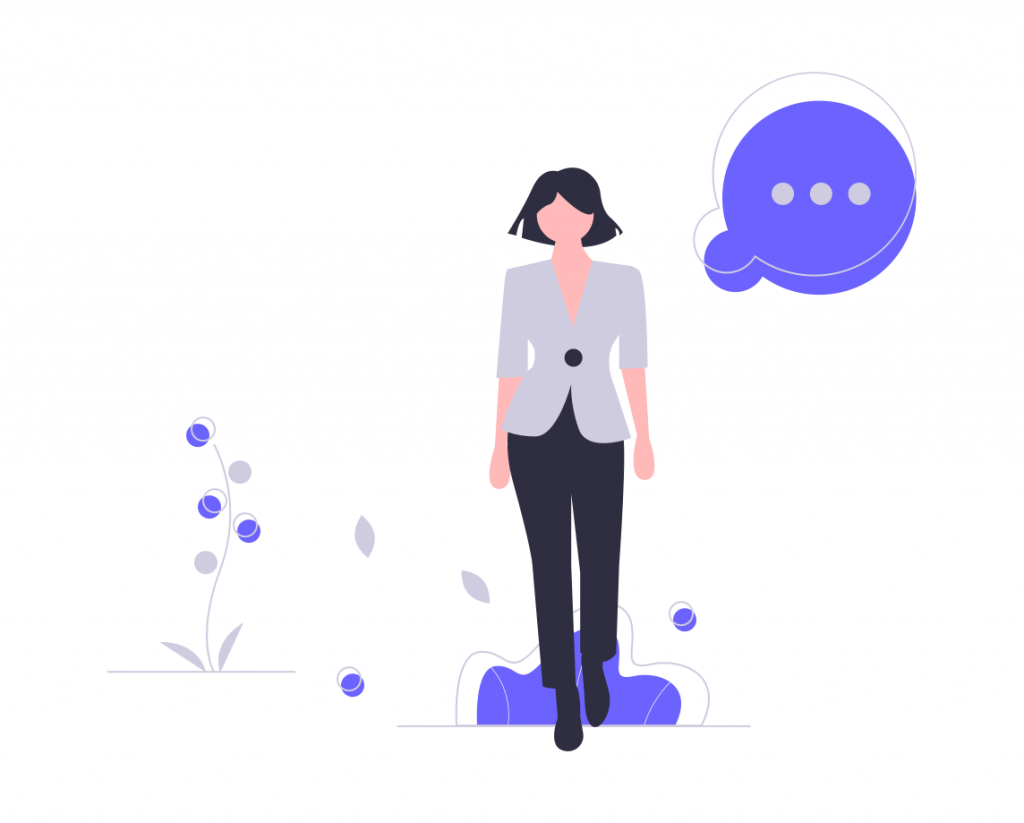 In the wake of the pandemic, many corporations fell into the pitfall of tunnel vision, focusing only on restrictions and limitations.

A few companies, however, recognized an opportunity in an otherwise unattainable situation and sought to take advantage of it.

The transformation of Clubhouse from a startup to a $1 billion business in eight months was among the most remarkable, fascinating, and brilliant growth stories in history.

The company’s growth was largely driven by three aspects — influencer marketing, their strong ties to the Silicon Valley tech community, and their beautifully crafted products. Many people use Clubhouse to expand their professional and personal networks.

Let us now begin this case study by taking a look at the first two months when clubhouse launched (April 2020, May 2020) to discover why Clubhouse was such a massive hit during this time.

Using Their Reputation As An Advantage

The founders Rohan Seth and Paul Davison leveraged their reputation and network to reach influential figures. Clubhouse accessed its market via the promotion of mega-influencers such as Drake, Elon Musk, and Oprah Winfrey.

Without a doubt, an endorsement from a large influencer will draw a lot of attention to your product. It is impressive that Clubhouse managed to attract such high-caliber influencers within the first two months of the app’s release. These mega influencers brought what was still an app in its infancy to the attention of everyone in Silicon Valley and the rest of the world.

All of this was made possible by Seth and Davison’s network. As well-established members of the Silicon Valley tech community and the venture capital community, Seth and Davison have created a strong network of high-net-worth individuals.

As a matter of fact, no less than four technology startups have been co-founded by the duo.

One of these is the Highlight application, which was purchased by Pinterest.

Again, their ties to the tech and venture capital community proved useful as they managed to procure funding of $12 million from Andreessen Horowitz, a private American venture capital firm. This investment was an impressive coup for Clubhouse.

To understand Clubhouse’s early success properly, we must look at Silicon Valley in its broader context.

In Silicon Valley, startups often fail in their first year due to several factors such as lack of funding, investors pulling out, and hiring the wrong people. This commonly happens when the personalities, ambitions, and goals of the founders do not align. As a consequence, the company becomes fragmented and divided.

On top of that, venture capital companies are known for being risk-averse and may deny companies funding when they most need it.

This makes it clear that the factors that cause Silicon Valley tech startups to fail would also determine Clubhouse’s success.

The founders’ network and reputation, along with their brilliant and invite-only approach, provided a successful route to market awareness and resulted in a highly lucrative investment opportunity.

Social media would struggle to gain the approval of the wider community without a flawless user interface and user experience. It is common for a product to garner short-term attention, but without a high-quality design, it is impossible to maintain the same level of engagement.

A key feature that sets Clubhouse apart from its competitors is that users do not need to look at the screen once they have chosen a conversation to join. This makes it extremely convenient for them because they can use the platform on the go, pretty much like a live podcast.

Users have the freedom to use the app while they are driving, running, or even studying.

This results in Clubhouse generating similar levels of screen time to Spotify.

High levels of screen time lead to a higher ranking in the app store and, for Clubhouse, this means more downloads and therefore more attention from investors.

The second advantage of Clubhouse is its open networking structure.

In essence, this means you have no restrictions in using the app. It is entirely up to you to decide where you will go and who you will meet. You can move into and out of Clubhouse rooms, observing conversations, getting involved, or even contributing to the discussion.

However, there are no archives of Clubhouse conversations, so if you missed the live show, you’re out of luck.

For this reason, whenever a celebrity announces that they are hosting a Clubhouse conversation, it generates a lot of interest, and influencers take notice. Clubhouse uses this clever strategy to play on people’s natural fear of missing out.

Clubhouse operates on an invitation-only basis.

By December 2020, it had over 600,000 members on the one hand and celebrities running the show on the other. Now, it has over 10 million weekly active users.

The platform has a very exclusive feel and is viewed from the outside as mysterious and unexplainable, which presents desperation for those who wish to be involved. As a result of their exclusivity, Clubhouse invites were later inevitably assigned a monetary value.

Within a few months, members began selling their limited invites to waiting users.

A tech startup’s first few months are crucial to its success. In general, securing funding and establishing a viable path to market are extremely important.

Although Seth and Davison’s networks may have played a significant role in the success of Clubhouse, it would be unwise to assume that you could reach this point solely based on good connections. They navigated their startup brilliantly by not repeating the mistakes of their predecessors and by focusing on their ultimate goal.

Moreover, Clubhouse created an immaculate environment centered on exclusivity. Their invitation-only strategy added more mystery and attraction to their platform, and their ties to the tech community enabled them to quickly gain access to the influencer community.

All of this led Clubhouse to be the $4 billion company that it is today.

250
PrevPreviousHow To Market Bitcoin And Crypto With Aubrey Strobel, Head of Communications at Lolli
NextHow Reddit Made GameStop Worth $17 Billion DollarsNext