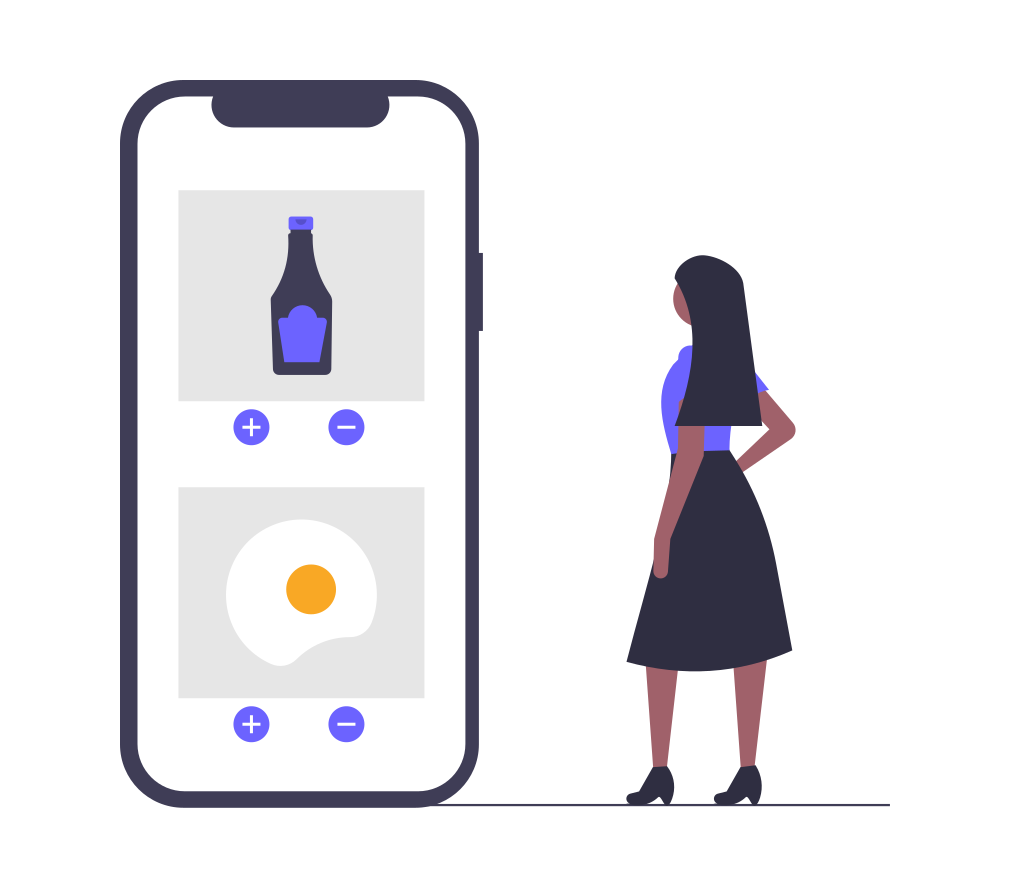 How DoorDash Stayed One Step Ahead

Uber Eats, Grubhub, Postmates, and DoorDash have been locked in heated competition for years now, vying for dominance in the “Food Delivery War.”

However, DoorDash overtook its competitors with a 55% market share in March 2021 and 56% of all food delivery orders in America.

DoorDash has evolved from a small, student-founded startup to the most successful online food delivery platform in America in just seven years. It has even broken into the Australian, Canadian, and Japanese markets⁠. Pretty impressive for a company not even a decade old.

They weren’t sure what they wanted to build, only that they wanted it to be used by small businesses. So they interviewed hundreds of business owners in the area, asking what their ventures were like and if there was anything in particular that they needed help with.

They tried setting up iPads by the retail point of sale so that customers could answer a short marketing attribution survey. But, unfortunately, while some customers were willing to answer the survey, it wasn’t conducive to the business.

On a subsequent occasion, after interviewing a macaron store owner, they overheard her turning down a delivery order.

That was when they realized that food delivery was an issue for restaurants in the area.

After asking around again, they found out that very few restaurants deliver due to inconsistent orders. Small businesses can’t afford to have their own fleet of delivery drivers when they might receive several delivery orders one day and virtually none the next.

The four students launched PaloAltoDelivery.com, which only had a Google Voice number and menus in PDF format from a few local restaurants. They charged a flat rate of $6 per delivery with no minimum order size, and the four of them personally handled the deliveries.

Once business took off, they started receiving more orders than they could handle. So they began hiring people to help with deliveries, hung flyers, and also posted on Craigslist.

In 2013, after successfully pitching DoorDash to investors in YCombinator, the company received $120k in seed capital and officially renamed the company from Palo Alto Delivery to DoorDash.

In 2015, DoorDash was operating in 18 different cities and received $60 million in investments. With the startup’s first launch in Canada in 2016, Khosla Ventures and Kleiner Perkins invested another $127 million in the company. Surprisingly though, DoorDash’s valuation went down to $700 million despite the increase in investments.

In 2017, DoorDash acquired Rickshaw, a startup that focused on delivery and logistics. At the time, DoorDash was working on its own platform, DoorDash Drive.

By acquiring Rickshaw, DoorDash could integrate some aspects of Rickshaw’s software with DoorDash Drive.

In 2018, when SoftBank invested $535 million into DoorDash, the food delivery service reached a ‘unicorn’ status with a valuation of $1.4 billion.

By the end of 2018, DoorDash managed to overtake Uber Eats as the second most popular food delivery service in America. Expansion continued, and by 2019, the company opened DoorDash Kitchen – a ghost kitchen in California.

DoorDash also acquired Caviar, a food delivery app with listings from high-end restaurants that didn’t deliver outside of the app.

When the COVID-19 pandemic hit in 2020, the on-demand food delivery industry boomed.

Shelter-in-place orders and a huge reduction in foot traffic meant that restaurants had to rely on services like DoorDash, Uber Eats, Postmates, and Grubhub if they wanted to make any sales at all.

The massive surge in orders allowed market leader DoorDash to rake in $1.92 billion in revenue, but despite that, DoorDash wasn’t generating profits. Instead, the company was actually losing money.

In December 2020, DoorDash went public with an IPO of $102 but ended the day with $189.51. Despite its lack of profitability, investors seem to be interested in DoorDash, but not everyone shares that interest.

Still, some analysts believe that if DoorDash continues to grow even after the pandemic-induced food delivery business boom ends, it might become profitable in the future.

What made DoorDash stand out from its competitors? The hefty investments it received undoubtedly played a part in its success, but it’s not just because of the money.

The app is simple, intuitive, and easy to use—qualities end-users want.

They made convenience and speed a priority and provided sellers with a user-friendly app that lets them accept orders without ever speaking to a customer.

Using Technology As A Driving Force

DoorDash has been able to stay ahead of its competitors by being technologically driven and looking for ways to expand into new markets.

For example, one innovative part of their business model was that customers could order food from any restaurant in their service area, which helped boost their market share immensely during the COVID-19 pandemic.

The company partnered with both large and small businesses, not just from the inner city but also from the suburbs.

Additionally, it provided merchants invaluable data like brand and consumer insights. This kind of data is beneficial to smaller shops that may not have the resources to gather it independently.

In its earlier days, DoorDash would also give discount codes or coupons to users who would review it on the app store. This feedback led to improvements in the app.

Lastly, DoorDash is keeping its eyes on the future. Although it’s primarily a food delivery service, the company wants to branch out more in the future.

Its goal is to provide an on-demand delivery service, not just for food but for virtually anything that needs delivering.

Even at its best, the economy on which the on-demand delivery industry is based can still be unstable. For now, though, DoorDash maintains its position as a market leader in online food delivery and will likely continue to grow in the future.

136
PrevPreviousHow To Create An 8 Figure SaaS With No Technical Background With Aurelien Amacker, CEO of Systeme.io
NextHow Uber Became The World’s Most Valuable StartupNext