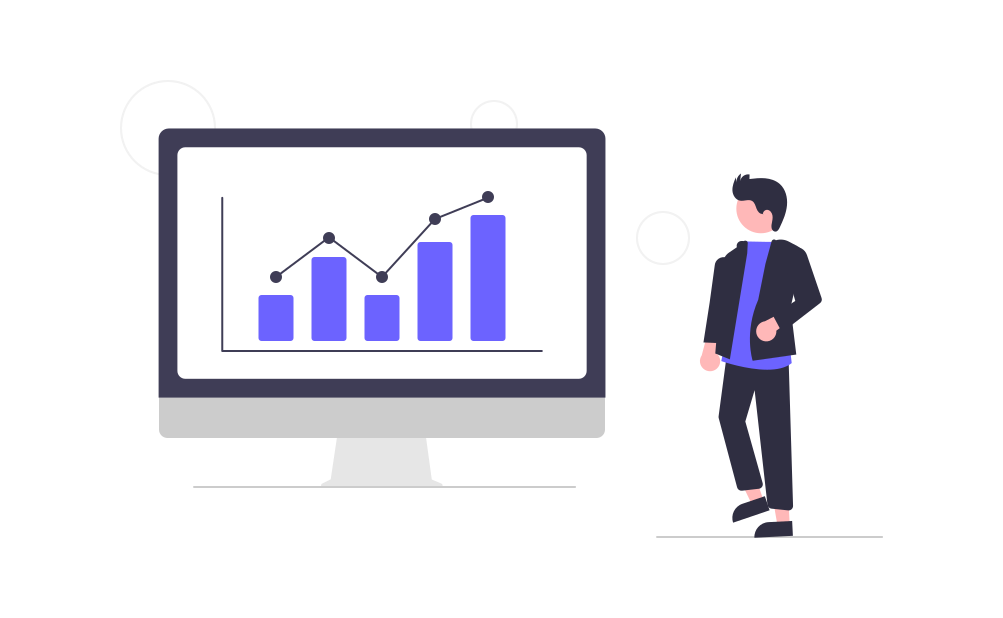 How he hustled and sold his first ever terminal.

But Michael (and the Bloomberg terminal) started somewhere.

A quick history of MB — he was a Harvard MBA, and started working at the investment bank Salomon Brothers.

When Salomon Brother’s was acquired by Phibro, MB was pushed out with a nice $10m dollar paycheck.

This first career milestone gave him the capital to develop the Bloomberg terminal.

He spent over $4m creating the first terminal, with the only money he had at the time from his exit from Salomon Brother’s.

(Does taking the proceeds from an initial successful foray and reinvesting it in another successful future endeavor ring any bells? cough*musk*cough).

Now keep in mind, he had now spent $4m, was sustaining a fairly upscale lifestyle, and still didn’t have a single customer yet.

This is where our sales story starts.

Michael Bloomberg did not rush his first customer, think of the next three years of his life, as the type of work a company should do, over the course of a sales cycle with a customer.

These are the steps he took to land his first customer.

Sales Steps Taken: Build the relationship. Land a small deal to establish rapport with the customer.

MB was doing odd consulting jobs, and one of his clients was Merrill Lynch & co. In terms of being the ideal customer, Merill checked all the boxes.

The goal of this consulting work was entirely to establish a relationship with the company, and start to form relationships with champions and decision makers within the organization.

For MB, Merrill was the ideal customer profile.

Over the course of the year, consulting paid MB roughly 100k, and allowed him to continue his sales process.

MB didn’t have the resources to develop relationships with all potential buyers of the Bloomberg Terminal, so he decided to double down and focus entirely on the company he already had built some relationship capital with.

He roamed the halls and looked for anyone who was in the office reading a newspaper. He’d walk in and say…

“Hi, I’m Mike Bloomberg. I bought you a cup of coffee. I’d just like to bend your ear.”

No one was going to tell him to go away, if he brought them a coffee (law of reciprocity).

The effort paid off. He got a meeting with Ed Moriarty, a managing director at Merill Lynch. This was the decision maker he needed to convince.

Steps Taken: Pitch, mitigate risk & go above and beyond the buyers expectations.

Bloomberg finally had a chance to pitch.

The Merill Lynch exec team saw the terminal as a great idea, but also as something they could do themselves.

They forecast, that in 6 months they could build an alternative, internally…. even better than what MB pitched.

MB took a bet, and eliminated all downside risk associated with his own product.

If it can’t install it, and you don’t love it in 6 months, you don’t have to pay for it.

If you want to sell more, take notes. Eliminate risk.

It was one of the easiest decisions the firm ever made. And the exec team immediately signed off on the project, giving MB 6 months to prove himself.

When the 6 months was up, MB tested the first iteration of the Bloomberg terminal at Merill Lynch, although there were some software bugs (which were quickly ironed out), the Merill Lynch team loved that he had fulfilled in the time frame they allotted and saved them the trouble from having to produce a complicated product from scratch.

They proceeded with the entire order of 20 units, and even added 2 more.

With MB selling his terminal to one of the top 5 banks in the world as his client, this was just the beginning of the Bloomberg terminal and Michael Bloomberg’s legacy as a business leader and magnate.