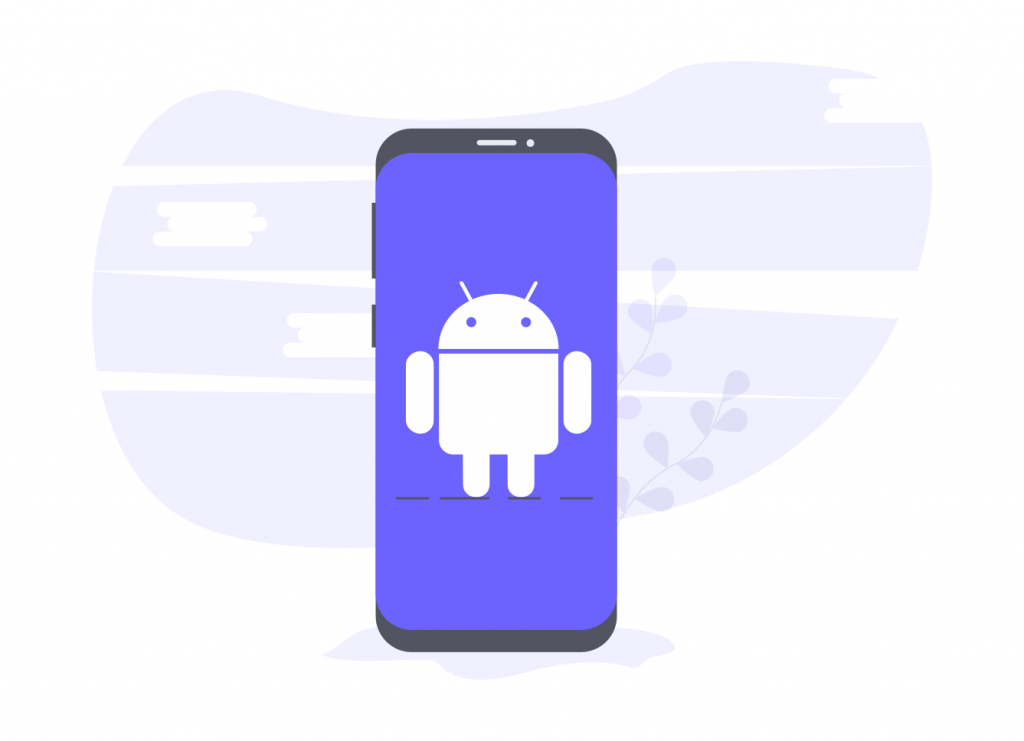 How OnePlus Came To Enter The Top 5 Premium Smartphone Brands

You don’t have to be big to make a splash. This is the story of OnePlus, an electronics company that started in 2013 with just $300 and a dream.

They adopted the slogan “Never Settle,” which is still used today by all handsets they produce – indicating that they would never settle for less when it comes to quality products.

They went from zero to hero in a matter of a year and became the fastest-growing Android device company.

In 2008, Pete Lau (co-founder of OnePlus) left his job in Google’s Engineering department to start Oppo Electronics. It began as an ODM (original design manufacturing) that primarily made devices for other brands in China and eventually founded its own company—OnePlus.

OnePlus is also co-founded by Carl Pei and is a subsidiary of BBK electronics along with Vivo, Realme, and IQOO.

Their first entry into the smartphone market was with their “flagship killer” – the One. The company wanted to make a statement to attract attention from tech buffs and professionals looking to buy smartphones in high-end markets like North America or Europe.

How The Business Flourished

So, how did OnePlus become who they are today?

Even though this phone wasn’t available worldwide, people still took notice. What made them different?

Let’s tackle each of the variables which contributed to the company’s current success.

Affordability of Their Phones

One of the main features that made OnePlus so unique was its ability to offer high-end specs at a much lower price than most other smartphones out there. Users were impressed with the quality of photos it could produce and its sleek design.

The fact that OnePlus offered its product at half the price compared to all other premium smartphones became a central selling point for potential customers.

OnePlus is well-known for its unique advertising. These tactics have brought up word-of-mouth buzz about the company and have contributed to its success. Below are their crucial marketing strategies:

OnePlus is very active on social media. They constantly share news about upcoming products and create contests with giveaways for fans (like free tickets to concerts).

This helped them build their loyal customer base.

Campaigns such as “Smash the Past,” where selected participants are asked to destroy their phones while being recorded to buy a OnePlus One smartphone for only a dollar, have helped their business stand out.

Early in their business years, they created an invitation system where one would need to have an invitation to buy one of their phones. This helped them managed the massive demand for their smartphones and gave the brand an exclusive vibe.

Eventually, they ended the system and opted for a VR launch event. This placed them on the map as the world’s first VR shopping experience.

India is one of the countries that contribute the majority of OnePlus’ sales. The company collaborated with well-known singers and actors in India to endorse their smartphones.

They also joined hands with famous ambassadors such as Robert Downy Jr. and brands like Hasselblad. This helped further boost the sales of the company.

OnePlus has also had an excellent track of listening to customer feedback.

OnePlus is always looking for ways to improve its smartphones. They have regularly sent out updates that fix various bugs on their smartphones and improve the overall software experience.

They want their devices to be known as premium quality, being on par with iPhones or Samsungs but at a much lower price.

In addition, in 2016, OnePlus started producing phones designed specifically for virtual reality, building on top of existing technology found in most high-end devices such as Google Cardboard and Samsung Gear VR headsets.

The latest model from 2021 is called “Nord 2”,  and it has a unique feature called “smart skin” that automatically adjusts the phone’s settings to suit your current needs. They have also pioneered next-generation 5G in certain countries such as UK and Finland.

What Can We Learn From OnePlus’ Success?

Build a solid customer base. It takes time and patience to build up your loyal customers who will help you stay afloat even if something goes wrong. The company has been through multiple controversies over the past few years that could have brought them down; however, they could resolve these issues quickly and continue business on an upward slope today.

Listen to your customers. Companies should be open about their developments and listen to the feedback of those who purchased their products. OnePlus engages with its consumers through social media, which helped them build a strong community around the brand itself even before they launched other initiatives.

Build relationships with influential people and companies. Work together! Collaborating can help brands grow faster than ever. This includes working with influencers on social media, partnering up for events or marketing strategies, sharing sales channels, etc. By joining forces, you give yourself access to bigger audiences that will bring more value to your business overall.

Be unique but not too weird. The key here is balance: try to stand out from the crowd without going too far. OnePlus has successfully developed a unique brand but is not seen as “weird” by most people, making it easier to attract new customers and retain those who have bought previous versions of their device.

OnePlus has started from the bottom and built its way up. The company is now a top competitor in selling premium smartphones around the globe. OnePlus is a prime example of how brands should pay close attention to what their consumers want.

By observing what the market needs and drawing ideas from them, OnePlus became one of the companies to beat. They have accomplished something spectacular and certainly have a bright future ahead.