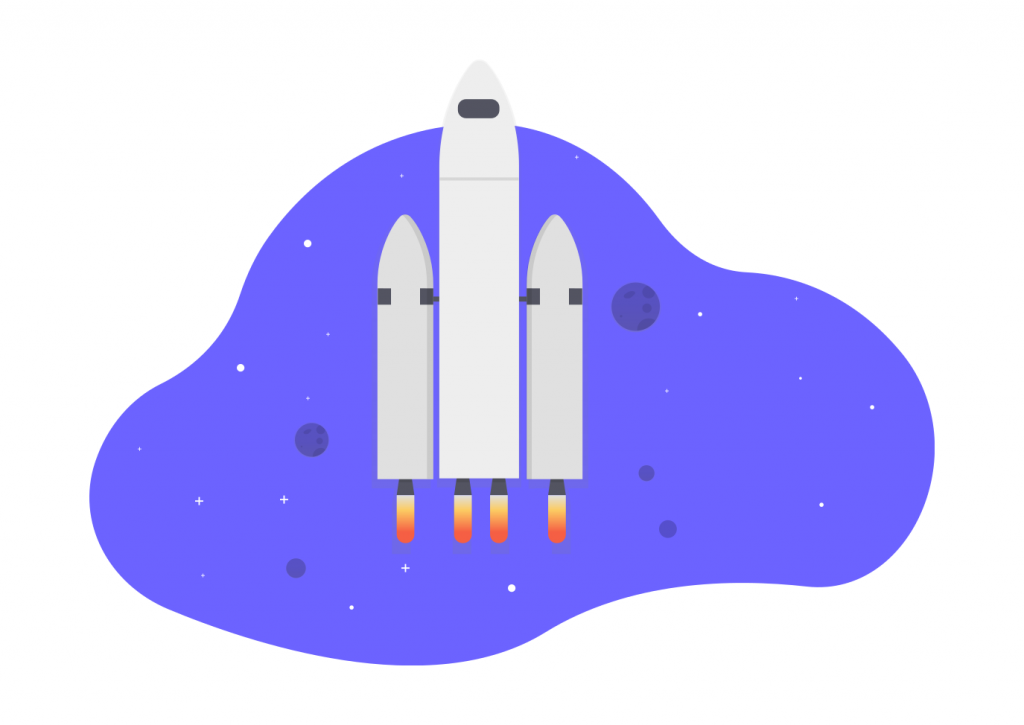 GameStop was a household name back in the 90s. It was a significant cornerstone of the video game industry and if you were a kid back then, GameStop was the one-stop-shop for all things gaming.

Now, over two decades later, brick-and-mortar retailers are a dwindling breed as everything makes its way onto the internet. However, earlier this year, the internet turned out to be the force that pushed GameStop back into the spotlight.

Before the dawn of the internet and online gaming, GameStop served as a cultural touchpoint for gamers. GameStop traces its roots to Babbage’s, a Texas-based software retailer founded in 1984. Over the next decade and a half, the company went through multiple mergers and was finally acquired by the American bookselling giant, Barnes & Noble, in October 1999 — this is when the GameStop brand was launched.

By 2001, GameStop had thousands of stores across America where gamers gathered to buy the latest releases and to meet other like-minded individuals. The brand introduced revolutionary new ideas, like their trade-in program, which allowed customers to sell their old games for credit.

It was during this time that Sony and Microsoft would go on to launch the Playstation 2 and the Xbox, respectively. These consoles, and their immediate successors, played a notable role in GameStop’s fortune — something that’s clearly reflected in their stock price.

See how the stock price has fluctuated with each new generation of game consoles.

On February 13, 2002, GameStop went public and raised $325 million in its initial public offering. In 2004, it became an independent entity and, in the following year, bought rival entity EB Games for $1.44 billion, making it the most prominent game distributor globally. A year later, the company had a total of over 4,400 outlets operational, worldwide. These stores would eventually begin holding regular events to coincide with releases.

GameStop’s stock reached an all-time high in 2007. As part of its continuing plan to expand internationally, the company acquired Micromania, a leading video game company in France, in 2008. GameStop, which previously owned no stores in France, now had 332 French video-game stores

The Rise Of New Competition

As the economy began to improve in early 2010 following the financial crisis, it brought with it several new players in the video-game space, As the gaming industry shifted to a digital landscape, GameStop tried to adapt by selling downloadable content. However, the game makers themselves began offering their products for digital consumption, eliminating the middleman — GameStop.

The Internet, unsurprisingly, became a universal gaming platform. For instance, in 2009, Zynga launched Farmville and CityVille on Facebook, and these were massive successes. Four years later, the Xbox One and PlayStation 4 were launched, both offering digital storefronts. GameStop tried to keep its conventional brick-and-mortar system alive and purchased retailers like Spring Mobile, Simply Mac, and even AT&T stores in an effort to diversify.

The Fall of GameStop

The decline in GameStop’s reign at the top first came to notice in 2017 when the company reported a 16.4% drop in sales for the 2016 holiday season. GameStop was forced to close multiple store locations over the next couple of years and its failure to comply or capitalize with digitization soon led to its downfall.

For the 52 weeks ending on February 2, 2019, GameStop reported a record-breaking net loss of $673 million. Around this time, the company also underwent multiple changes to senior management. However, shortly after, COVID-19 hit the United States, forcing all of its stores to close and GameStop’s shares sank to all-time lows — at the start of the fiscal year, GME was worth just $4.22 per share.

The company reported that the pandemic resulted in digital sales growing by 519% — but, its retail sales dropped by over 30% from the prior year. GameStop reported a $165 million loss, in comparison to $6.8 million for the same period in 2019.

GameStop was almost all but forgotten. However, the internet had other plans. Around this time, someone on the (now popular) r/WallStreetBets, Reddit forum, argued that GameStop was underpriced by the market. Soon, the idea that r/WallStreetBets would take over GameStop came to be, albeit as a joke — but, soon things turned serious.

The people in the community began to initiate a short squeeze.

In a short squeeze, investors buy up stock, raising share price to the point where short-sellers — who are betting against the stock price appreciating — need to buy the stock to cover some of their losses, which can send the price even higher.

Another surge in prices came shortly after when Elon Musk tweeted “Gamestonk!”, about r/wallstreetbets, with a link to the subreddit.

Later that year, the board of directors also saw some changes, including a new Chairman, CEO, and CFO. Ryan Cohen, the Chairman, believed GameStop had the potential to become a technology-driven leader in the gaming industry, and he urged the board to shift the company’s focus towards that goal.

The company’s stock price was also boosted by Cohen’s desire to shift away from brick-and-mortar retail.

Up until January 2021, GameStop was disregarded as a brand that once was.

However, in the eyes of some, this made it the ideal option to short. The amateur traders of Reddit noticed big investors were betting against GameStop stock prices and shorted the company’s shares.

There’s no clear reason as to why the Reddit community decided GameStop was the stock they were going to short-squeeze.

It was perhaps a mix of the nostalgia that comes with the brand, or the universal appeal of making rich people (short sellers aka investors) potentially lose massive amounts of money,

As a result of the squeeze and the subsequent rise in value, some of the most prominent hedge funds in the world lost billions.

On the flip side, it made some amateur investors millions.

The Sudden Surge In Share Price Is Promising, But Can It Save GameStop?

Unfortunately, GameStop itself did not reap the benefits of the rally, and the bubble the internet created around it eventually burst.

At the moment, GameStop is nearly $500 million in debt and has over 5,000 stores worldwide.

In February 2021, GameStop hired ex-Amazon Engineering Leader, Matt Francis, as its CTO (Chief Technology Officer) to guide the company towards its new vision.

The surge itself may not have saved GameStop, but it’s shone the company a new light and has been an exemplary example of what the internet is capable of.