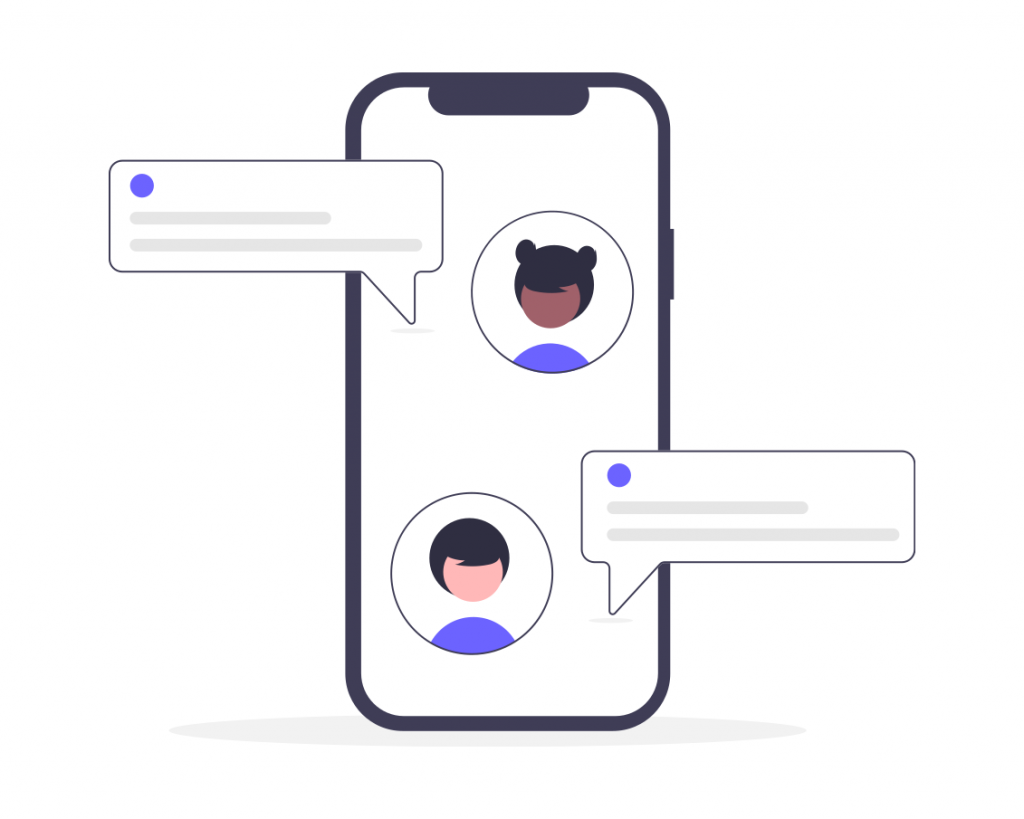 “We have an excellent chance of being successful because we failed before, and the odds of failing twice on the same thing are… astronomical,” said Slack co-founder Stewart Butterfield in 2010.

And yet… they still did.

If you work at a tech firm or a modern company, chances are you use Slack.

So obviously something worked since the first few repeat failures in 2010.

Today, it operates as a cloud-based instant messaging system that offers companies a private communication network. The network allows people to virtually share content, files, links, or even make fun of their coworkers. Compared to company emails, Slack is much faster, more efficient, and more organized.

However, Slack was not originally meant to function as an instant messaging platform.  Actually, Slack’s main product was created by accident and was a byproduct of what the company was before – a video game company.

Let’s look at the history of Slack.

20 years ago, Stewart Butterfield was working in the tech industry when he made the decision to quit his job and raise $50,000 dollars to launch a company called Grad Finder Com. He ultimately sold the business six months after launching it, taking home anywhere between $50,000 to $100,000 dollars in the process.

The money was sufficient for Stewart to take some time off and think about his next project, but obviously not enough to live off for a long period of time. Having discussed this with his friends, they decided that they would join forces to create their own video game company.

The developers wanted to create a game that would be different from what was available. They wanted to make a game that people could play online with their friends and cooperate with each other, which was a relatively new concept then.

The team developed a prototype and had it playtested. There was a small number of die-hard fans who really enjoyed this type of game, even though most people did not find it very attractive.

Because of this positive reception, the team decided to pursue the project full-time.

This is why you use OPM (other people’s money).

We weren’t in the same boom we are now.

When the team pitched the game to investors and had no success, they decided to fund the game themselves.

Ironically, after about a year, the game they called Game Neverending still wasn’t finished.

Having used most of their money, they needed a new way to boost their finances. The goal was to build a company that could be sold for around a million dollars within two years, then use the acquired funds to help them complete their game.

The idea they came up with was to create a website for a part of their game that was responsible for a lot of social interaction.

In particular, they went with the feature where users could upload photos, create annotations, have chats with players, and more.

Build a community (platform), and they will come.

By 2004 the team had been working on both the photo-sharing idea and the video game simultaneously, but they reached a point where they realized they should pick one of these ideas to focus on.

They decided to pursue the Photo sharing project because they believed they could complete that project much more quickly than the video game.

Later that year, they launched Flickr, a photo-sharing service.

They finally got their big break when Yahoo took notice of Flickr in 2005 and offered to buy it for about 20 million dollars, which the team accepted.

(Let’s not forget that Flickr started off as a side hustle).

Three and a half years later, Stewart had accumulated a considerable amount of wealth and was in search of a new endeavor.

He still won’t give up on the video game idea.

In 2009, Stewart announced his intention to build an MMORPG. The scenario this time would be different, as the computer hardware and software used in online gaming was much cheaper and more powerful in 2009 than it was in 2002.

Due to Stewart’s prior success and the popularity of video gaming, he was able to easily raise $17.5 million dollars this time around. Two years later, their game “Glitch” was released to the public.

Glitch was greeted very similarly to their previous game, Game Neverending. Stewart was once again faced with the dilemma of either continuing to make this game better over time or doing what he had done at his previous company: turn some of the technology used to make this game into a separate business.

He chose to do the latter.

Because of this, the Glitch team developed an internal chat system that allowed people to communicate online, adding a level of efficiency that emailing did not.

Realizing that businesses didn’t have instant communication tools like this, the company eventually swerved its entire focus toward this new venture that they named “Slack”.

The Slack team consisted of about eight people and remained like this for a while. In that period, they were able to get four companies to try their technology for free, and every one of those companies has continued to do so. This led Slack to launch the full services on the app store in early 2014.

Slack made $1 million in its first two weeks, and just six months later, it raised a $120 million round of venture capital, valuing the company at over one billion dollars.

In June of 2019, Slack became publicly traded on the market, marking a monumental moment for the company. In its initial public offering, the company was valued at $19 billion dollars.

Imagine: Slack, a multi-billion dollar company used by millions of people all over the world, was made by a video game company that failed twice.

What lesson should we take from this?

One, it is common for your first business venture to fail so don’t give up.

And two, sometimes the best ideas are right under your nose. It’s your job to discover them and put them into action as soon as possible.

108
PrevPreviousWhy Have QR Codes Become So Popular For Marketers?
NextHow To Market Bitcoin And Crypto With Aubrey Strobel, Head of Communications at LolliNext