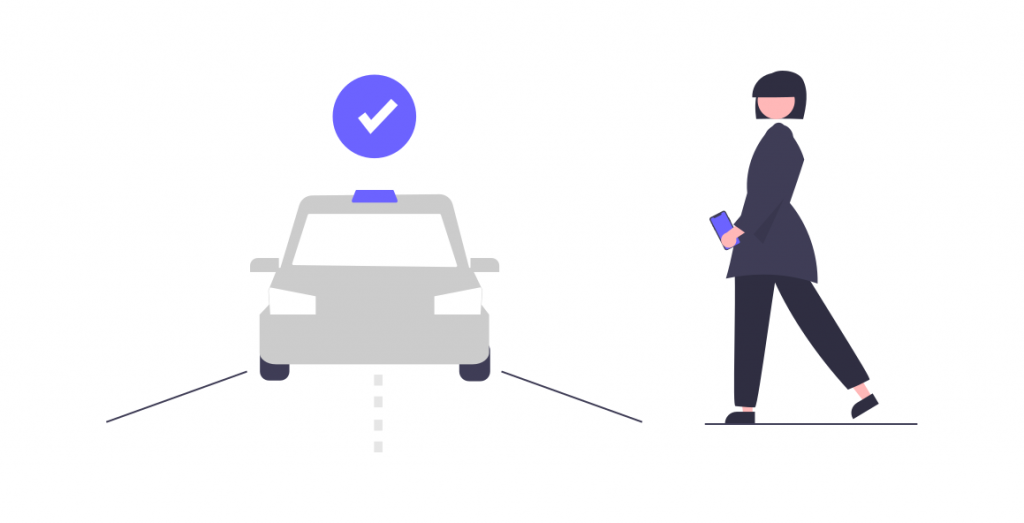 How Uber Became The World’s Most Valuable Startup

Within a decade, Uber became the world’s most valuable startup with a $78 billion valuation in 2020.

But what made Uber so successful? Is it just because they offer an app that connects riders and drivers? Or is there more to it than meets the eye?

This article will explore what makes Uber a successful company by looking at three key factors: innovative solutions, stunt marketing, and profitability strategy.

Uber’s business model is straightforward: it matches people who need rides with drivers willing to provide them.

If you think that sounds pretty much like a traditional cab company, you’re right. There is direct competition between Uber and traditional taxi services.

However, unlike cabs, Uber drivers use their own car, so they must pay for all maintenance and repair costs associated with it.

How It All Started

The idea of Uber was born in Paris in the year of 2008. Travis Kalanick and Garret Camp were at the annual tech conference, LeWeb.

After the event, they were left without transportation when standing outside in the cold, waiting for a cab.

From there, an idea came.  “What if you could request a ride from your phone?”

The answer to that would be a service that we would later get to know as Uber.

Kalanick and Camp originally wanted their idea to be a timeshare limo service that one could access with an app.

The two went their separate ways, but Camp was so fascinated by this idea and went ahead to purchase the domain name UberCab.com.

In 2009, Camp worked on a prototype for UberCab while being the CEO of StumbleUpon. In the same year’s summer, Kalanick was finally persuaded to join as the “Chief Incubator” of UberCab.

UberCab was tested with only three cars in New York the following year and then officially launched in May.

In July 2015, Uber became the most valued startup when it was valued at $51 billion after another funding round. In June 2016, Uber raised another $3.5 billion from Saudi Arabia’s Wealth Fund.

The controversies started when a female engineer called out the sexist culture in a blog post. Reportedly, Uber’s corporate culture was hostile and sexist to people.

The post went viral, and it caused many people to be laid off as a result. Uber then held an internal investigation known as the “Holder Investigation.”

Meanwhile, Kalanick resigned as CEO due to a shareholder revolt.

Back On Right Track

In a little over two months after Kalanick resigned, Dara Khosrowshahi was announced as the new CEO. In May 2018, a new offer was presented, valuing the company at $62 billion.

In the same year, Japanese conglomerate Softbank Group and investors bid for 20% of Uber’s stock during the lower valuation period.

Allegedly, the deal gave Softbank 15%, and Uber got a powerful ally in Asia.

The Secret to Uber’s Growth

How did Uber do it all?

Uber began as an idea, and from that idea, grew into a billion-dollar company that has survived adversity and scandal.

Exactly what makes it so big that it spawned thousands of services based on the same concept?

The design of the app and service is the most important reason why customers love Uber. You can order a ride by simply pulling out your phone and tapping a button. The GPS on your phone shows where you are.

The driver also knows where you’re headed since you entered the address into the app. In addition, it has your credit card information, so there is no need for a financial exchange between you and the driver.

Compared to the traditional taxi industry, just think about all the steps that have been removed.

For example, having to find the phone number for a taxi company was already a significant obstacle. Afterward, you would need to speak with an operator and provide your address. Then a taxi would pick you up, but you would not know exactly when it would arrive.

Additionally, you would need to use a payment method by hand at the end of your ride.

To provide the best service possible, every company should minimize the steps their customers must take.

With its technology, Uber offers basic services of connecting people and payment-on-demand to many. This technology represents the gig economy or technology-mediated by on-demand services.

There is no advertising better than word of mouth. It is one of the reasons why you don’t see ads of Starbucks everywhere—word-of-mouth is more than enough to work for them.

With Uber being a new startup, it encouraged its initial customers to spread the word by giving them a Referral Bonus. So their friends get their first ride free while they get credits for the referral, too.

Uber calls itself a technology company and not a transportation service. Because of this, their drivers are treated as independent contractors.

Accordingly, Uber’s drivers are not considered key resources in Uber’s internal processes but rather key partners.

Uber drivers would need to pay more taxes if they were Uber employees, and as a result, it would be less profitable for them since their clients would also pay a higher price for it.

When Uber introduces a new service or a major overhaul of an existing one, they often include some “gimmicks” with it.

This is why they are dubbed the masters of “stunt marketing.” They pull off quirky stunts like kitten delivery or the chance for passengers to get a ride with celebrity drivers.

These tactics work well, especially in the age of social media, where a buzz can be easily generated, and something can go viral in just a few hours.

Uber has grown much more quickly than traditional taxi services due mainly to its use of technology. The company’s rapid success is rooted in the fact that it was the first to develop a “disruptive” business model and took advantage of emerging technologies, such as smartphones.