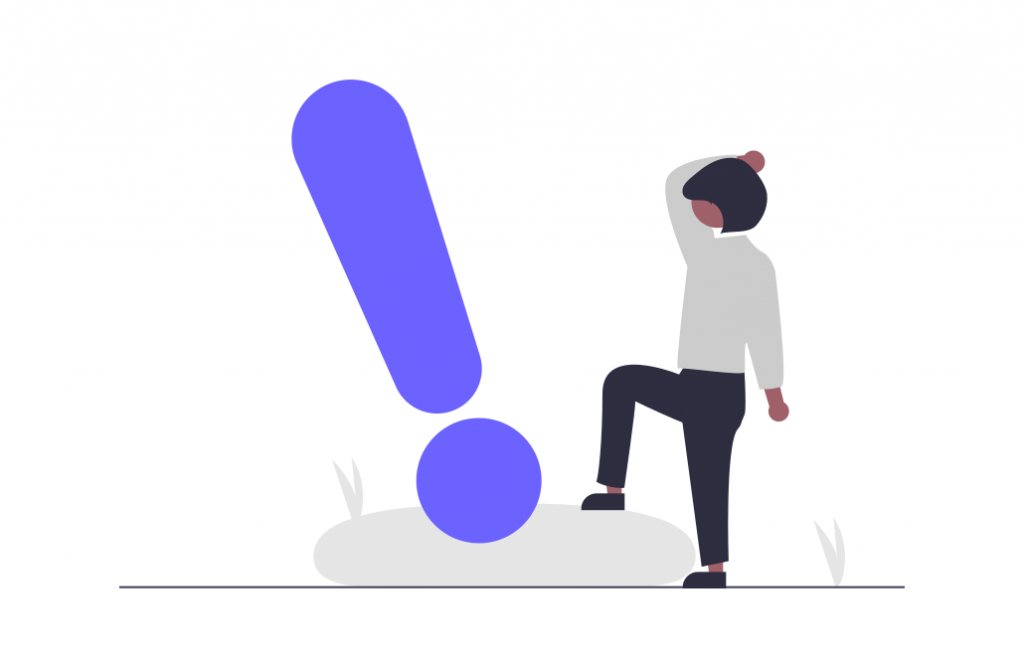 From an early age we’re conditioned to play nice.

Although this is good, in theory, if everyone plays fair and plays nice and you say yes to everyone and you help everyone whenever they need it, you would classify yourself as a good person.

But what if saying yes actually hurt the ones you love.

What if saying yes, actually hurts the people you’re trying to help.

The act of spreading yourself too thin, and accommodating everyone who asks anything of you is in actuality, the most selfish thing you can do, because you will end up letting those people down, at the most crucial point — after they’ve come to rely on you.

When your calendar is double booked.

When you break down.

Whatever the result of saying ‘yes’ too much is, it will manifest, in a horrific and significant way.

Commit to what makes sense.

Be a better person.

282
PrevPreviousMicrosoft Partner Productivity Hacks #1
NextBonnie Marcus, Author of Not Done Yet | Empowering Women of Any Age to Excel in Their CareerNext