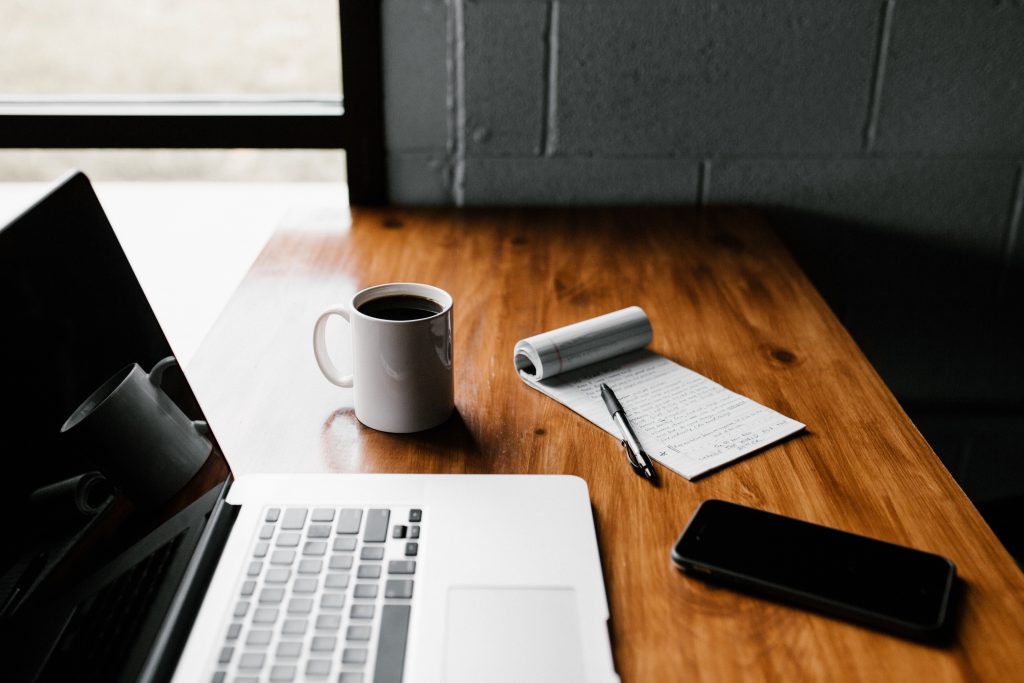 The role of journalists

Ideas are powerful and should be shared.

A strong idea has the ability to change the way we think, expand our perspective and influence our lives.

Here’s one from John Silber, former President and Chancellor of Boston University, on the role of journalists.

“Like all of us, journalists are subject to the temptations of power.

Power tends to corrupt them no less than it corrupts politicians.

And as the fourth estate has become vastly more powerful through television, the journalists in the electronic media should be aware of their increasing vulnerability to corruption.

Many journalists come to think of themselves not so much as objective reporters but as the loyal opposition.

But this is not the proper function of reporters.

To be in opposition may be the duty of a politician or a party, but it is a violation of the responsibility of the journalist, which is to report on what happens as objectively and as dispassionately as possible.”

I found this to be particularly relevant, given our current reality.