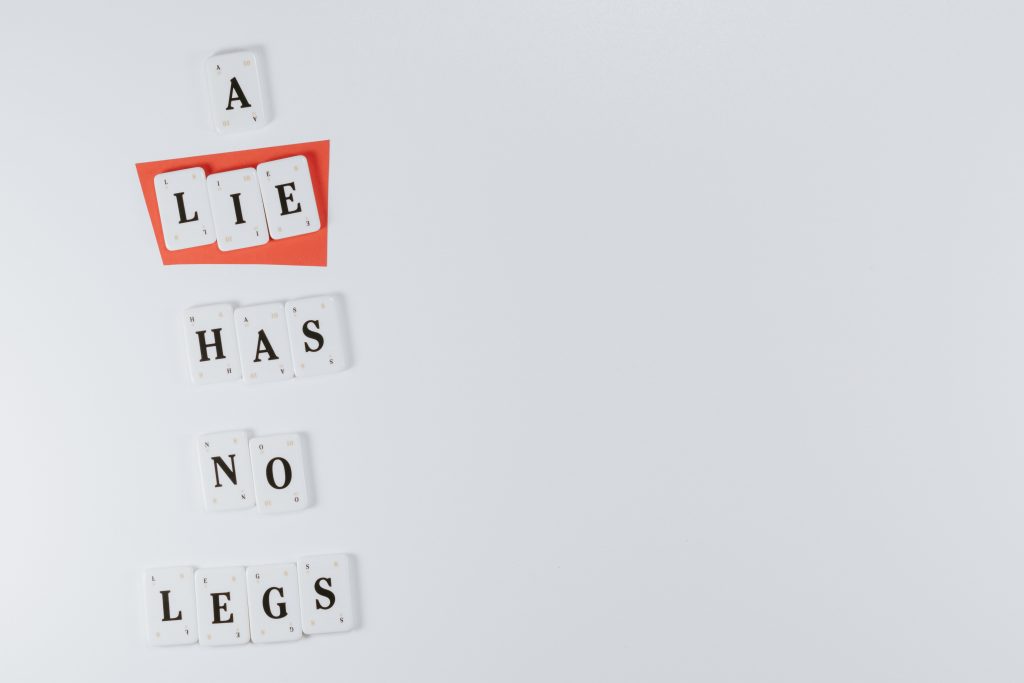 On this summer weekend morning I’m going to leave you with this thought on critical thinking in a time when the world is in turmoil, and we’re all a little bit angry, confused and stressed about what’s going on and who to believe.

Critical thinking by definition is the objective analysis and evaluation of an issue in order to form a judgment. Regardless of what topic you’re trying to understand to a greater degree, here are some very important thoughts on critical thinking from three separate authors and thought leaders on the topic. My hopes in reviewing their works and highlighting some of their core concepts and ideas is that we will all start approaching issues and discussion with a more open, empathetic mind in order to properly understand truths, lies, misinformation, fact and data points, to make each and everyone of us more educated, aware and inclusive individuals.

“Companies fail because they stare at the rearview mirror and keep calling the same plays from the same playbook. Instead of risking failure, they stick with the status quo. In our daily lives, we fail to exercise our critical-thinking muscles and instead leave it to others to draw conclusions. As a result, these muscles atrophy over time. Without an informed public willing to question confident claims, democracy decays and misinformation spreads. Once alternative facts are reported and retweeted, they become the truth. Pseudoscience becomes indistinguishable from real science.”

“Asking good questions is hard because it requires you to see past the easy answers and to focus instead on the difficult, the tricky, the mysterious, the awkward, and sometimes the painful.”

Source: Wait, What?: And Life’s Other Essential Questions

“The phrase “fake news” sounds too playful, too much like a schoolchild faking illness to get out of a test. These euphemisms obscure the fact that the sex-slave story is an out-and-out lie. The people who wrote it knew that it wasn’t true. There are not two sides to a story when one side is a lie. Journalists—and the rest of us—must stop giving equal time to things that don’t have a fact-based opposing side. Two sides to a story exist when evidence exists on both sides of a position. Then, reasonable people may disagree about how to weigh that evidence and what conclusion to form from it. Everyone, of course, is entitled to their own opinions. But they are not entitled to their own facts. Lies are an absence of facts and, in many cases, a direct contradiction of them.”

Source: A Field Guide to Lies: Critical Thinking in the Information Age